We advance the fields of television and digital journalism by offering first class post-graduate education and tailored practical training. Since its launch, the center has graduated some of Egypt’s most distinguished television figures, and alumni can be found on all the region’s major satellite channels and stations, including Al Arabiya, Future TV, Al Hurra, Al Jazeera, BBC Arabic, CNBC, Al Nahar, DMC, CBC, and OnE, as well as in many of the region’s leading newspapers.

Message from the Director

Welcome to the Adham Center for Television and Digital Journalism in the School of Global Affairs and Public Policy at the American University in Cairo, where we believe in an exceptional and unconventional academic and professional educational experience. Ever since its founding in 1986, the Adham Center has had a significant impact on the cultural and media landscape and gained local, regional, and global recognition.

Master of Arts in Television and Digital Journalism 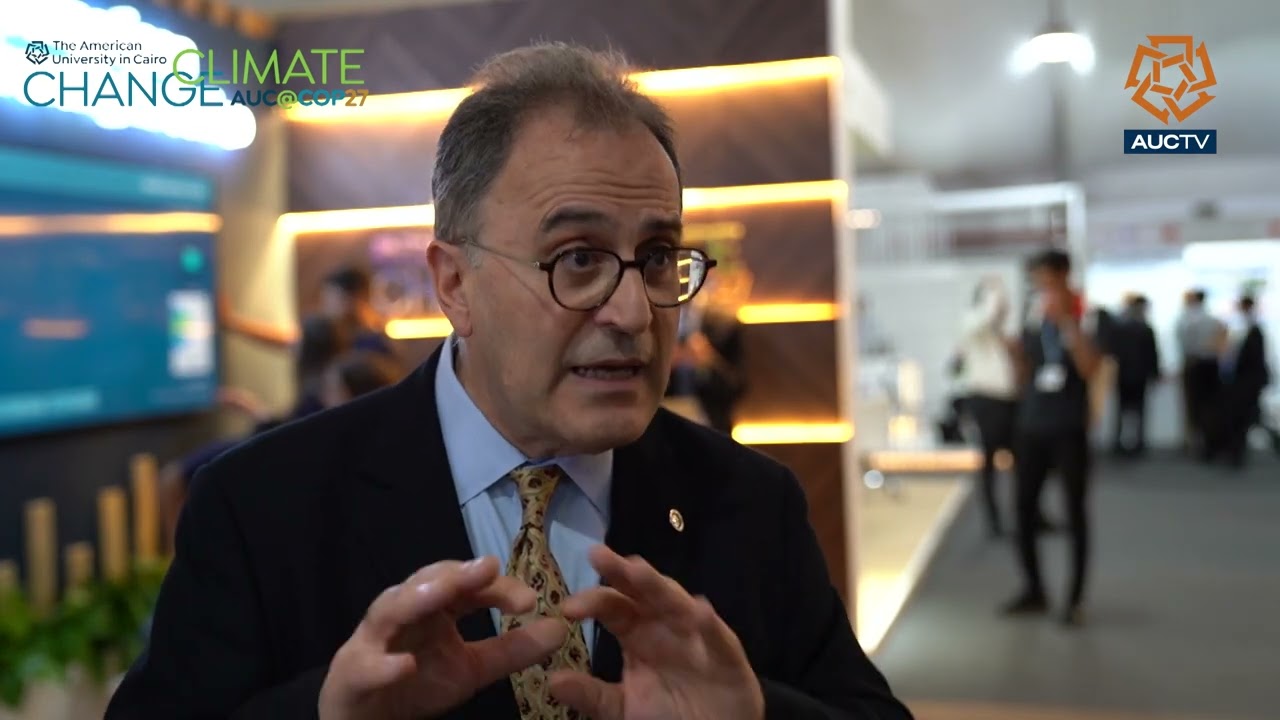 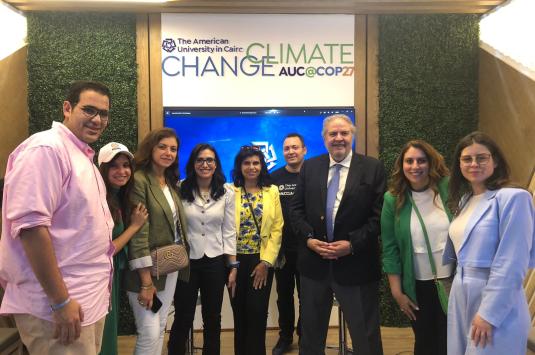 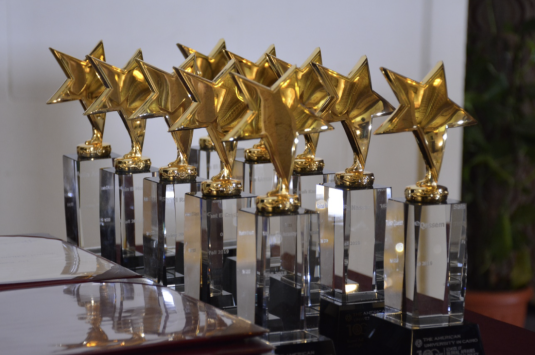 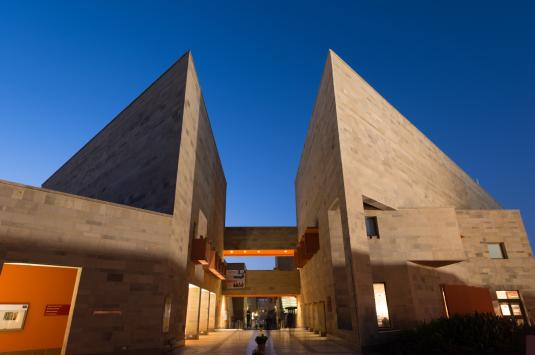 A primary resource for media research in the region. The journal, published biannually online and in print, offers peer-reviewed scholarly research and analysis on a wide array of topics pertaining to the dynamic media landscape across the Arab world. For more information, please see our publishing policy. The Arab Media &amp; Society website produces and curates diverse content examining media and life in the Arab region and diaspora. This includes reporting, analysis, interviews, reviews of books, conferences, and films, a podcast, and more.

The university broadcast station administered by undergraduate and graduate students, under the supervision of the Director of the Kamal Adham Center. It is an integral part of the center in the New Cairo campus. The station broadcasts through closed-circuit, a website, and a YouTube channel. It is served by production units from courses offered by the center. 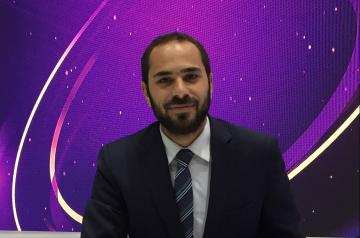 The Kamal Adham Center gave me the opportunity to explore and work in the field not just read and learn about it in books  News Anchor DMC. 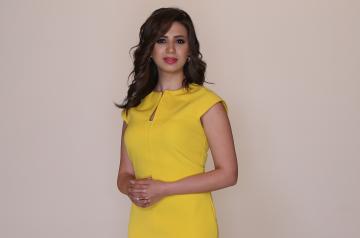 Adham Center has paved my career road by helping me turn a dream into reality and a talent into success. 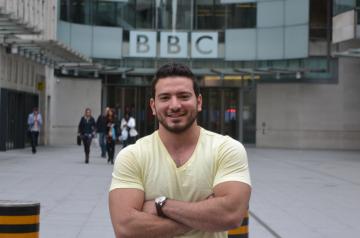 The Kamal Adham Center has turned me into a multi-skilled journalist. The knowledge I have gained has helped me perform a variety of tasks and roles requested from me whether in front of the camera or behind it.

For general inquiries, article submissions, or ideas for Arab Media & Society, e-mail us at editor@arabmediasociety.com. Please send review copies to the address above.

To apply for a course in the Professional Development Program, fill out this form, scan and email to pdp@aucegypt.edu.