The center’s state-of-the-art facilities include: 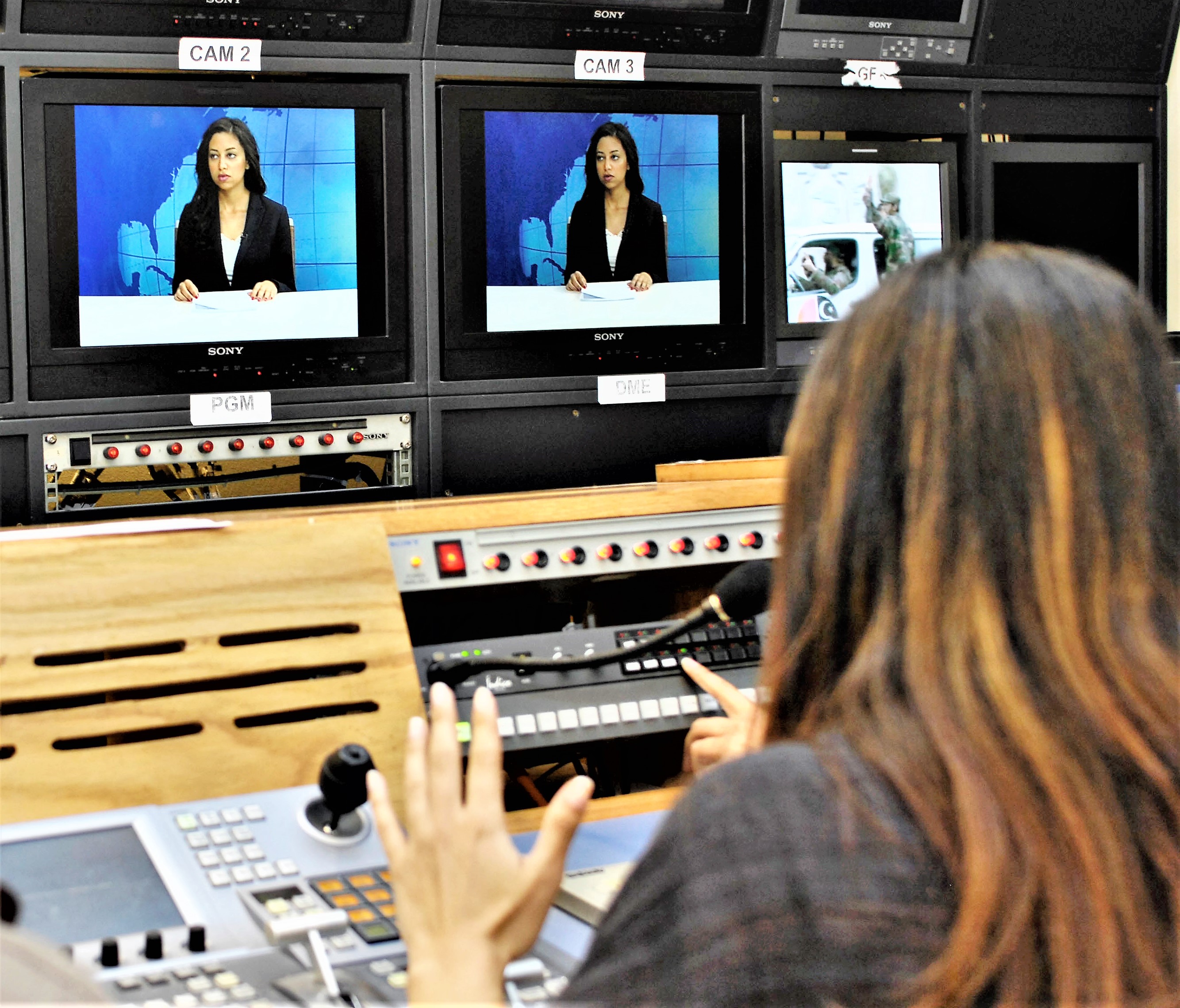 The center has the only fully automated news workflow facilities in the Middle East and North Africa region. Unlike many universities, the Adham Center’s facilities provide a complete simulation of the workflow used in professional television newsrooms from ingest to playout. The newsroom is equipped with a newsroom computer system (ENPS) and a media asset management system that allows for low-resolution editing and an automation system all of which are fully integrated into the studio. 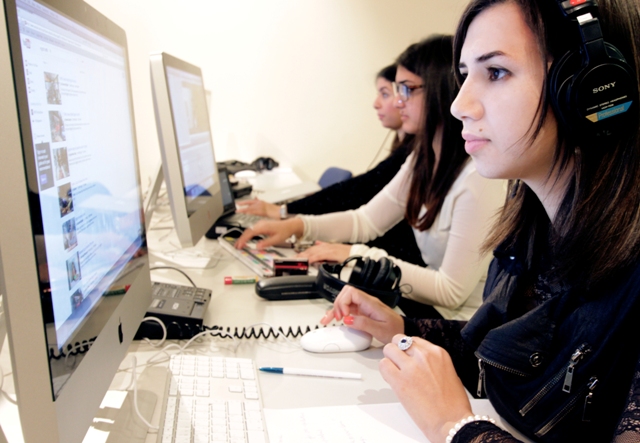 The center is equipped with streaming encoders that allow for streaming a continuous TV broadcast to all TV sets on campus. This broadcast is fed either directly from the studio, live from different locations on campus or from prerecorded material saved on a video server. 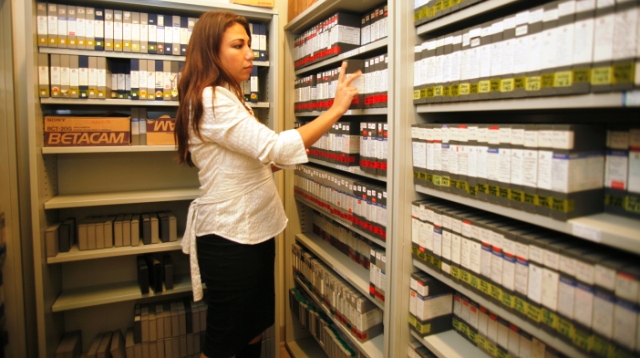 The Adham Center has an extensive video library containing over 1,000 Beta-Cam, DVCAM and DV tapes that go back to 1988 when the center was founded. Tapes include raw footage, edit masters, video magazine shows and interviews with prominent Egyptian and international figures, major news events and most recently, footage of Egypt’s January 25 Revolution.