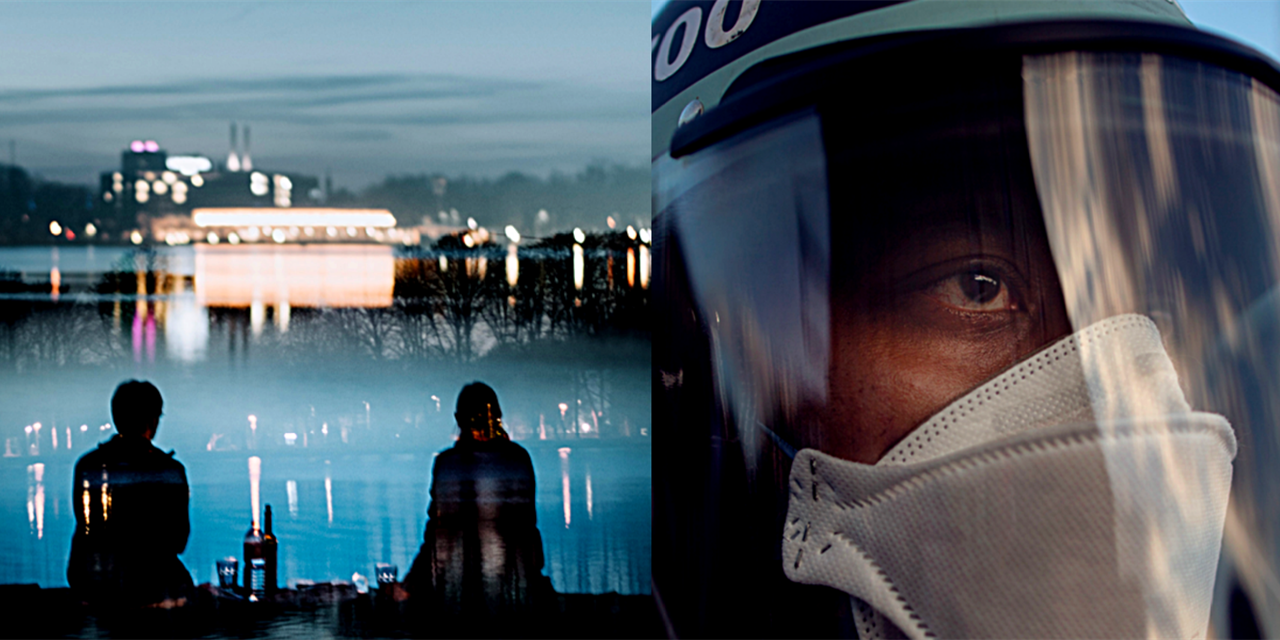 The exhibition is set in two-parts to reflect on two of the main issues that marked 2020, the Black Lives Matter movement and the global lockdown. The first set of photographs are dream-like images that depict the isolation, estrangement and loneliness of the pandemic. Captured during the early days of lockdown in Hanover, the photographs reflect Zaraay’s experience weathering the pandemic as a foreign student in a new country. With brief moments of virtual connection with his family and home, images also emanate warmness and a yearning for familiarity of home, a sense of Heimat.

The second body of work is a documentation of the Black Lives Matter protests in New York, taken by photojournalist Gaber. The photo-reportage includes published and unpublished photographs showing violence committed against protesters to present a poignant portrait of a nation responding to a local and global crisis.

Photojournalist and visual anthropologist based in Cairo, Ali Zaraay completed Hochschule Hannover's International Program of Documentary and Photojournalism program in 2021. He started his career as a photojournalist in 2011, coinciding with the onset of / inspired by the Egyptian revolution. Since then, his photography has been regularly published in several local newspapers, among them AlDostoor, AlWatan and AlTahrir newspapers.

Zaraay is currently working on a long-term visual anthropological project about the Nomadic Bedouins of Egypt, in which he includes the Bedouins as collaborators as opposed to the subjects of his project. His photography is inspired by the change in the city, demolition, construction and displacement, and takes the format of interactive visual installations and exhibitions.

Freelance photographer Ahmed Gaber is based in New York, and he studied photojournalism at the International Center of photography in New York. His work is regularly published in Reuters, New York Times, Financial Times and Buzzfeed.

Gaber works to capture photo stories of everyday people and experiences. Through the camera lens, he seeks out unseen visual narratives and stories in Egypt. Born in the Nile Delta, Gaber's first encounter with a camera was at the young age of 16 and, since then, his own vision to understand the role of visual media in shaping society today. When in search of stories, Gaber continues to engage in communities, both new and familiar, with sincere curiosity and compassion. He considers his work to be a direct and honest reflection of the people, stories, and places he photographs; these, ultimately, become his central inspiration. 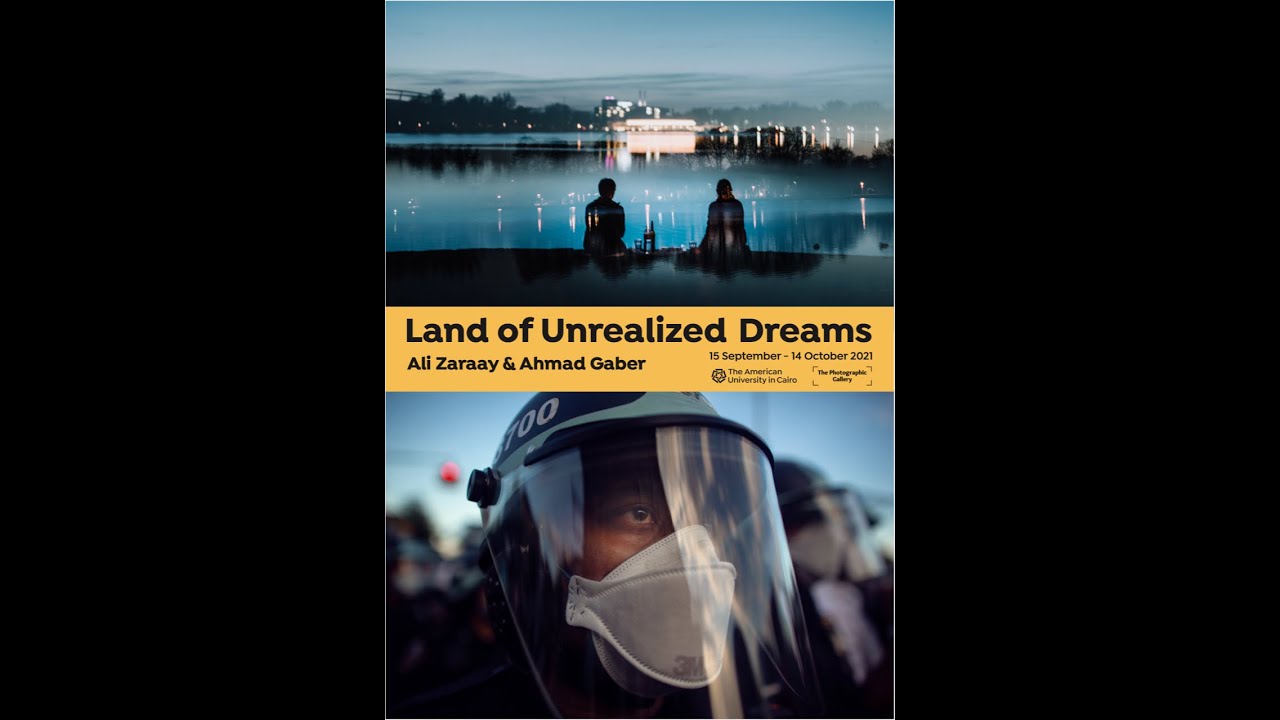 Stephanie Heimann is the Photo Director for The New Republic based in New York City. She has garnered several awards for the magazine including a National Magazine Award nomination in 2018 and the 2017 Magazine Picture Editor of the Year award from the National Press Photographers Association. She has worked on many international and domestic editorial titles including Newsweek, Time, New York, Scientific American, and Fortune Small Business and was Al Gore’s photo editor on the sequel to his book Inconvenient Truth.Her career began as a photojournalist covering post-Soviet culture and the first war in Chechnya, and she spent almost ten years as an expatriate photo editor based in Moscow, Hong Kong, and Europe. She is the founder of the nonprofit Fovea Exhibitions, where in a volunteer capacity she oversees photojournalism exhibits on topical and social issues.  Active as a teacher at the International Center of Photography, and an Advisory Member on the Rory Peck Trust, she has also curated many exhibits and has been included on magazine and photo juries and portfolio reviews around the world.