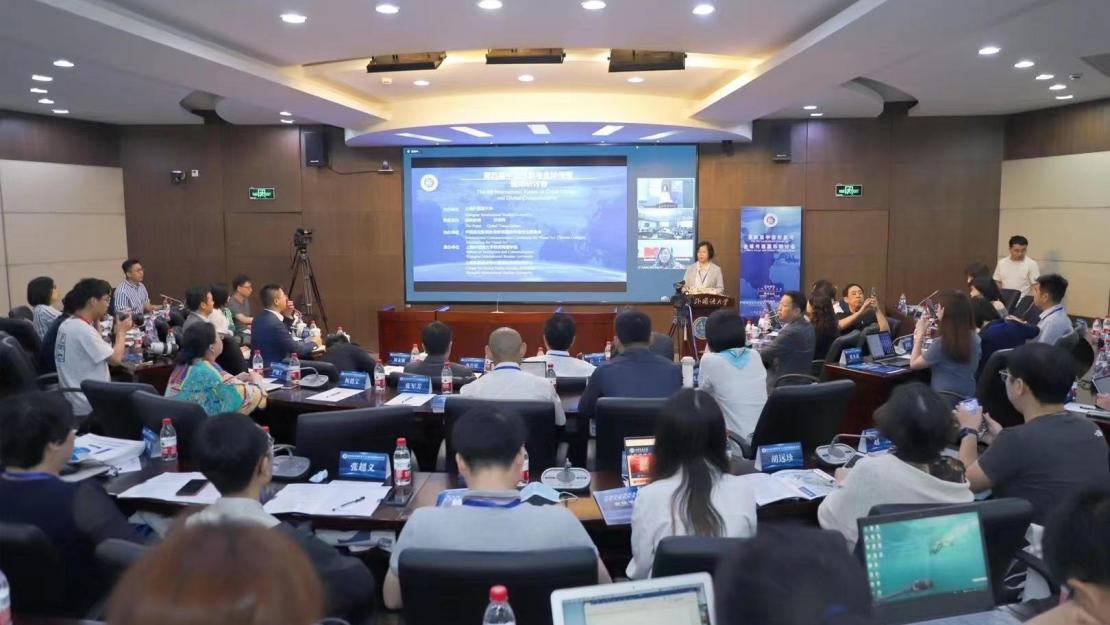 Professor Fahmy presented two papers at the international forum on China’s image and global communication in Shanghai, China and the communication power of global citizens and politicians conference in Paris, France.

The first paper is co-authored with Fahmy’s former graduate students Basma Taha and Hasan Karademir. The comparative study examined the visual tweets in the personal accounts of Yemeni and non-Yemeni journalists who are affiliated with news organizations based in different countries to explore the extent of personalization and the different visual narratives used in reporting the Yemen civil war on Twitter. Results showed journalists fluctuated in their roles between being neutral observers and moral agents and these fluctuations were likely influenced by individual level and organizational level factors.

The second paper is co-authored with Spanish colleagues Rocío Zamora Medina and Marta Rebolledo. The work opens a dialogue in communication research because it bridges a gap in the political communication discipline by applying visual social media analysis of online campaigns. Specifically, the research examined how candidates used Instagram to strategically frame their images during the two last 2019 general elections in Spain.