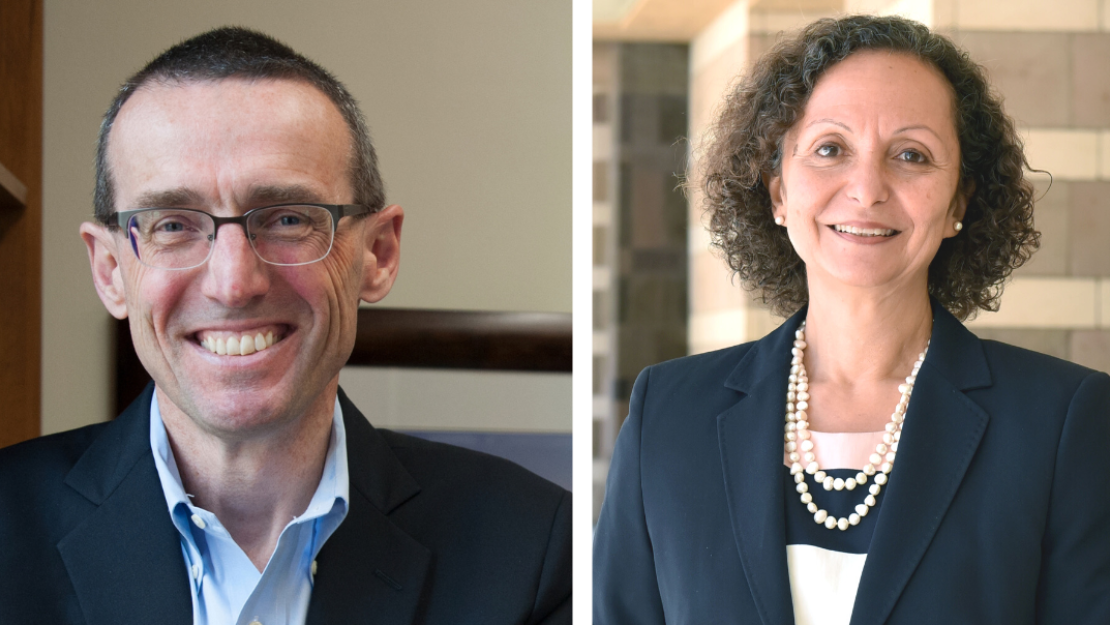 "The people who play a leading role in our scholarly institutions such as administrators, editors, association executives, and so on, should do a better job of assuring representation from the Global South.  And they should create more room for diversity in scholarship," said Roberts.

In GAPP’s Policy Brief issue number 22, you argue against establishing a monoculture of knowledge in public administration studies and for decolonizing knowledge production. The same is often heard in the wider circles of the humanities and social sciences. Why now?

Major institutions in the field of public administration, like journals and scholarly associations, have always been dominated by the United States, the United Kingdom, and a very small number of other countries.  But technological trends may be reinforcing that domination today. Increasingly we live in a world where a limited number of top-ranked journals set the research agenda for all countries. This is what I mean by emerging monoculture. We must recognize that different countries and regions will have different research priorities. And we need to provide a bigger voice for underrepresented regions, especially countries in the Global South, which are now shut out of major journals.

If we diversify knowledge around public administration studies, what do we expect to see that differs from today’s thematic or methodological focus?

The countries that are well represented in journals today are wealthy, stable, liberal democracies. They take a lot for granted, such as national security, internal order, the rule of law, robust state capacity, civil control of the military, low corruption levels, and reasonable societal trust. It's important to recognize that most countries in the world are not like this. Most countries are counted as fragile, according to the Fragile States Index. A research agenda that truly reflected the realities of governance for most people on the planet would be focused much more on the fundamentals. How do we assure peace and order? How do we provide basic services? How do we ensure a clean government and the rule of law? How do we establish credible, functioning democratic institutions?

We live in a world of intense great power competition.  How is China's rise felt in the world of knowledge production on a public administration?

Of all countries outside the global north, China has probably done the best job of encouraging scholars to publish in the so-called top journals. Central authorities have sent clear signals that publishing in international journals is a priority and created strong incentives, in terms of hiring and promotion, to do this. But there is good reason to wonder whether that research accurately reflects the realities of governance in China. We know that academic freedom is not well-established in China. There are limits to what scholars can write about. In general, journal editors need to do a better job of thinking about the problem of self-censorship and how it affects the accumulation of scholarly knowledge in the pages of their journals.

I believe that public administration scholars also need to do a better job of articulating the fundamental values that guide their research. Too often, we decline to do this, insisting that we are engaged in merely technical or administrative work. We recently marked human rights day, which is the anniversary of the adoption of the Universal Declaration of Human Rights. More than thirty organizations endorsed a statement for human rights day this year, affirming that a commitment to human rights should guide our research, teaching, and engagement in public affairs. To read the statement, click here.

Of course, liberal democratic government systems have been under great strain recently. We need to find ways of improving the effectiveness and resilience of the liberal democratic model. We should aim to show how governments can achieve security and prosperity while also respecting and advancing fundamental human rights.

You identify the knowledge production ecosystem players as universities, journals, book publishers, professional associations, and public officials.  What role can each of those stakeholders play in reducing the homogenization of knowledge and increasing the representation of scholars from the global south in producing knowledge?  And is there a role for funders of knowledge production to play in this regard?

The people who play a leading role in our scholarly institutions, such as administrators, editors, association executives, and so on, should do a better job of assuring representation from the Global South. And they should create more room for diversity in scholarship.  We talk a lot about "the literature" in our field, but that is really just "one literature, one of several" that presently exist worldwide. Most of the other literature is simply ignored. Funders can also play a key role in improving representation and respect for diversity in scholarship. In fact, I think there is a great opportunity to dramatically improve our understanding of governance through strategic investments that improve global representation and respect for diversity.

He is the inaugural director of the School of Public Policy at the University of Massachusetts, Amherst and Jocelyne Bourgon is, visiting scholar at the Canada School of Public Service. From 2009 to 2017, he was co-editor of the journal Governance. He serves on the editorial boards of several other journals and on the Accreditation Board of the Canadian Association of Programs in Public Administration. In 2007, Professor Roberts became the first non-US citizen to be elected as a Fellow of the US National Academy of Public Administration. Roberts, the author of the award-winning book Strategies for Governing (Cornell University Press, 2020) and Can Government Do Anything, Right? (Polity Books, 2018), Four Crises of American Democracy (Oxford University Press, 2017), and The End of Protest: How Free-Market Capitalism Learned to Control Dissent (Cornell University Press, 2013). Roberts taught at Queen’s University in Canada, Syracuse University, Suffolk University, and the University of Missouri. He received a JD from the University of Toronto in 1984, a master’s degree in public policy from Harvard University in 1986, and a PhD in public policy from Harvard University in 1994.