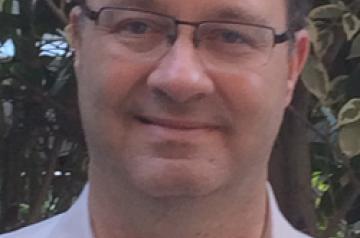 "Unfortunately for the Middle East, the region is currently a violent hotspot of politics and religion. At the same time, I also believe that the philosophies, religions and cultures of the region offer unique resources for a healing non-violence path, both here and globally." 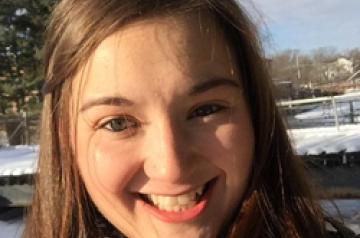 "The MESC department has such a supportive staff, willing to help with anything you might need, even with non-academic related issues. And the courses you get to take, due to the interdisciplinary nature of the MA program, are just phenomenal. " 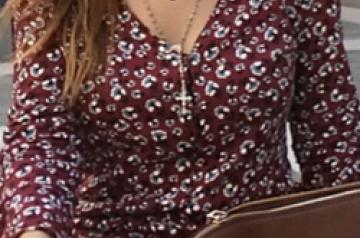 "One can never say they know everything about this region because it is a rapidly changing with all the civil wars, insurgencies, revolutions and simultaneously the endeavors of foreign intervention that are taking place in the region." 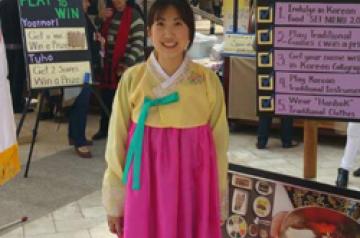 "The reason I initially chose Arabic as my major was because I was interested in women's rights in the region. Being ignorant, I thought women in the Middle East had to be, somehow, ‘helped’ by other more privileged people, however, the more I learned, I realized how ignorant I was and that these misconceptions are deep-rooted and need to be further understood and analyzed."