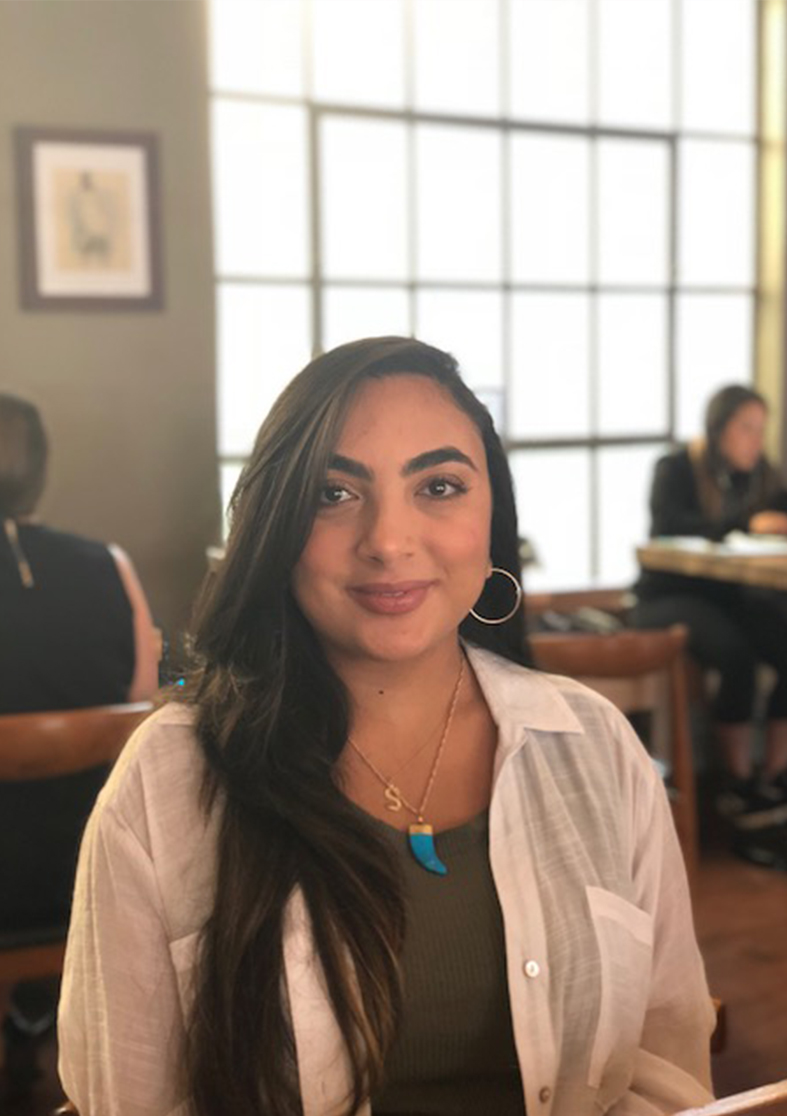 Why did you choose Middle East Studies at AUC?

I chose to study at MESC in AUC because I knew how strong the nature of the interdisciplinary program there was. I wanted to create relationships with and have access to some of the best scholars of the region. Additionally, as an enthusiast of Egyptian history and of urban studies, I knew I had to be in Cairo. Actually living in the city, immersed in the society that you are studying was the most fulfilling part of my graduate studies and it is something that only AUC uniquely offers. I feel very fortunate to have been a MESC fellow and to have been a part of such a dynamic and academically rigorous MA program.

What were the stand out experiences of your time at MESC?

The best part of MESC is certainly the people- the scholars and students who you get to know in the center and especially the phenomenal and supportive office staff. MESC offered an environment that allowed me access to fascinating and brilliant individuals who later became my colleagues, close friends, and mentors, and I will always be grateful for that.

I also really enjoyed the various events regularly offered by the MESC department. Collaborating with the director and other fellows in choosing which speakers would come to speak with students was always exciting. In the past, MESC has hosted many different academics, writers, diplomats, filmmakers, economists, etc. and set up a film series. Learning about a variety of different topics from these guest lecturers in a small setting and getting the chance to engage with them was always informative and interesting.

What changes would you like to see at MESC in future?

As I mentioned, I was attracted to MESC because of its interdisciplinary nature. I feel like, in recent years, much of that key characteristic of the department has been significantly reduced and transformed. The emphasis on mainstream policy studies and international relations has really taken over; MESC has largely become a political science center. The only courses offered are policy-related, as are almost all of the events. As the Middle East Studies Center at one of the leading universities in the Middle East and in a central hub of Cairo, the negligence of other fields and the complete absence of any critical dynamics are concerning to me.

I really loved being a grad student at MESC, choosing it was the best decision I made, and I want to see it continue to succeed. So, I think the center could benefit by considering the effects these changes in its identity will have on the attraction of potential students and to reflect on and perhaps diversify the kinds of student/scholars and knowledge it is producing.

One way MESC can incorporate discipline diversity could be to re-introduce bringing in speakers that nourish other aspects of Middle East study- for example, writers, scholars on film/literature/religious/ studies, urbanists, sociologists, anthropologists, historians, journalists, etc. and utilizing the very rich artistic and intellectual society that being in Cairo affords access to.

Another change I would like to see is more structured support for thesis writing. On average, students at MESC tend to take extra semesters completing their thesis. I think this could be remedied by more support from the center on preparation, guidelines, writing support groups, maybe having research clusters where students can engage with each other, or just having a way to check in with each other more regularly as it can be a very isolating process.