Student Achievements across the school different disciplines and departments 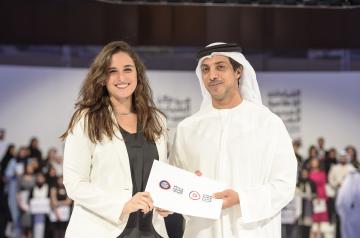 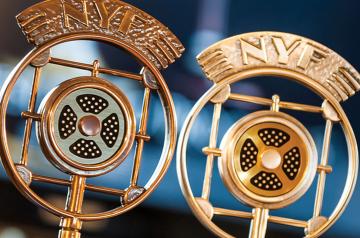 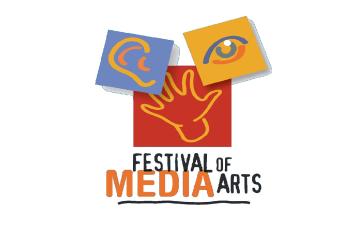 From 2010 to 2018, 52 JRMC students were awarded the Audio Production Student and Multimedia Content award from the Festival of Media and Arts 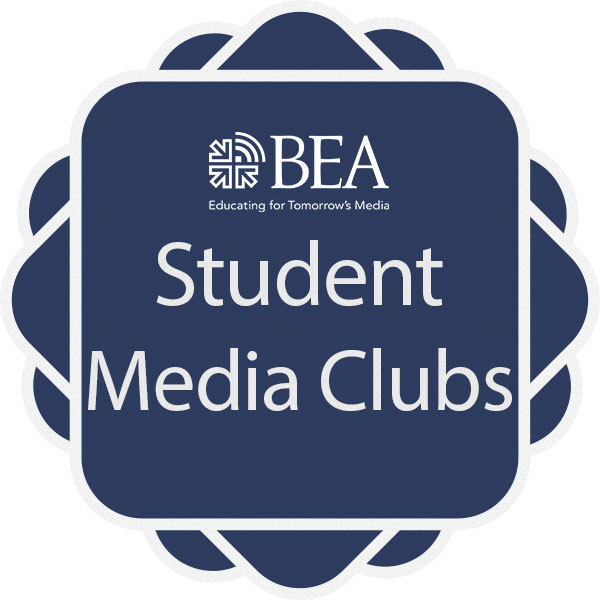 Hagar Hassan Adss and Salma Nader Galal, graduates of the Kamal Adham Center for Television and Digital Journalism, class of 2017, won an Award of Excellence in the short-form video documentary category in the Broadcast Education Association (BEA) Festival of Media Arts 2018. Their win is for their short film "Who Brought it to Life."

This documentary follows the genesis of an idea that came to a Croatian woman called “Didi” who devoted her life to the field of education to help underprivileged children around the world. The documentary was part of their capstone work for their MA in Television and Digital Journalism, under the supervision of Hussein Amin.

The BEA Convention is one of the oldest and biggest conferences in the field of broadcast and new media, taking place every year in Las Vegas, Nevada, United States.  The students' submission was among 1,541 total submissions. Their award distinguishes their work in the top 20% of its category.

The winners will travel to attend this year's convention and receive their award. Check the Festival's page to view their names.

Dena Mamdouh Zaki, Business Development Officer at Save the Children who has received her MPP, Feb 2018 and is a former recipient of The Yousef Jameel GAPP Public Leadership Fellowship has successfully received her PhD award at the prestigious International Institute of Social Studies in the Hague. 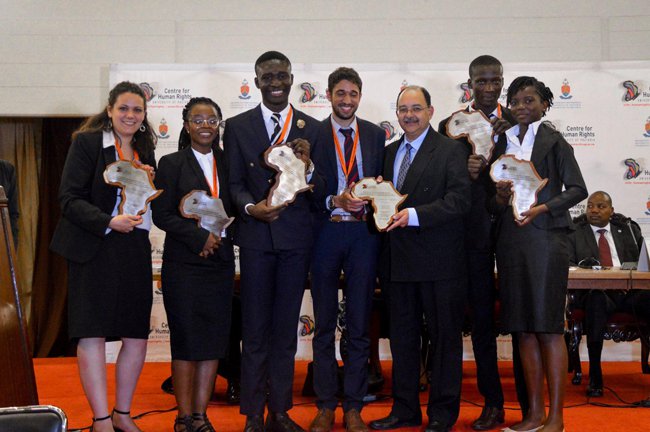