Shahira S. Fahmy to Continue her Service as an Editorial Board Member for Media, War and Conflict SAGE Journal 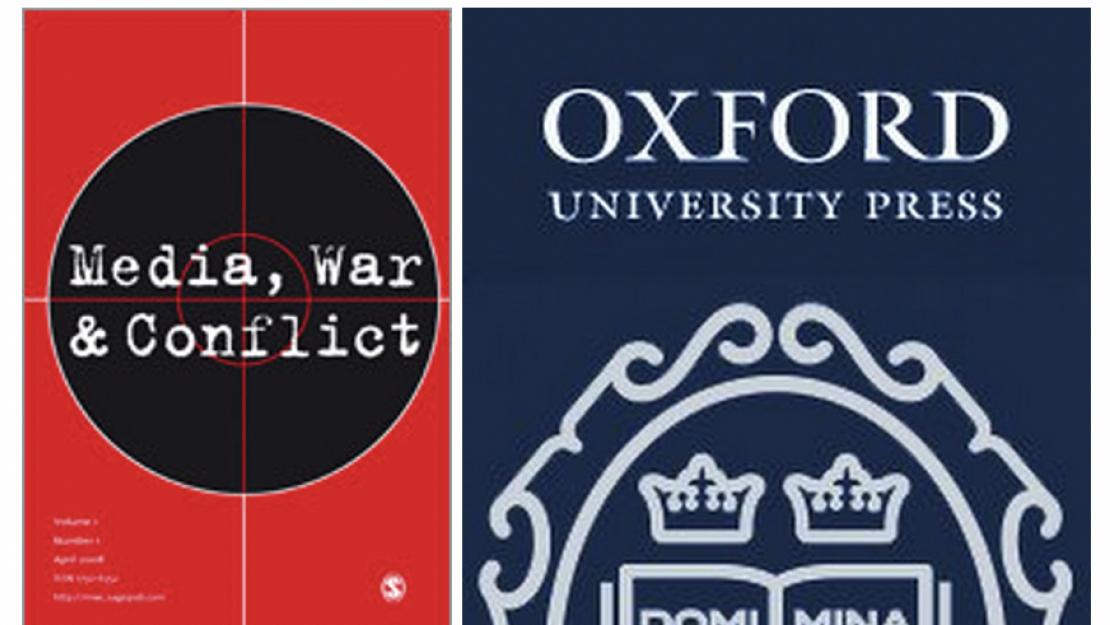 Professor Shahira Fahmy has served on the board since the journal’s inception in 2008 and was selected to edit a special issue of the journal in 2010 on  Images of Conflict. Media, War and Conflict is a major international, peer-reviewed journal that maps the shifting arena of war, conflict and terrorism in an intensively and extensively mediated age.