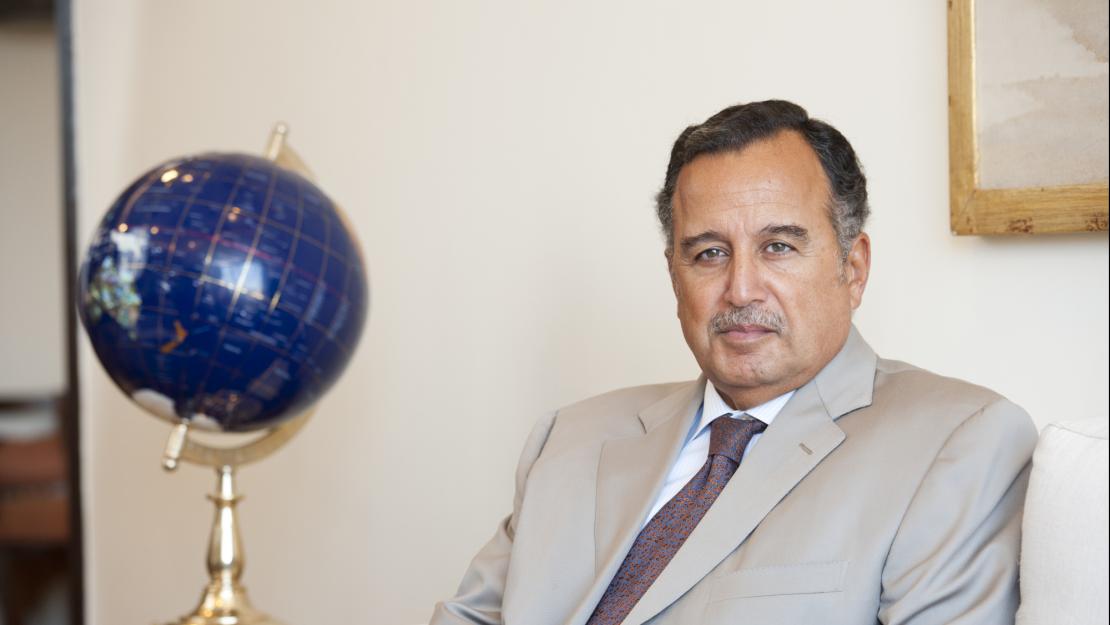 The Japanese Government Bestows Nabil Fahmy, Egypt's former Foreign Affairs Minister and Founding Dean of the School of Global Affairs and Public Policy with Grand Cordon of the Order of the Rising Sun of the First Degree.

The conferment ceremony will be held on November 6, 2019, Dean and Minister Fahmy will be granted the prestigious decoration conferred by His Majesty Emperor Naruhito of Japan. This decoration is awarded to those who have advanced their fields, made significant achievements in international relations or the promotion of Japanese culture, or contributed to development in welfare or conservation.