Covering Muslim Women: Fahmy on the Burkini and the Media 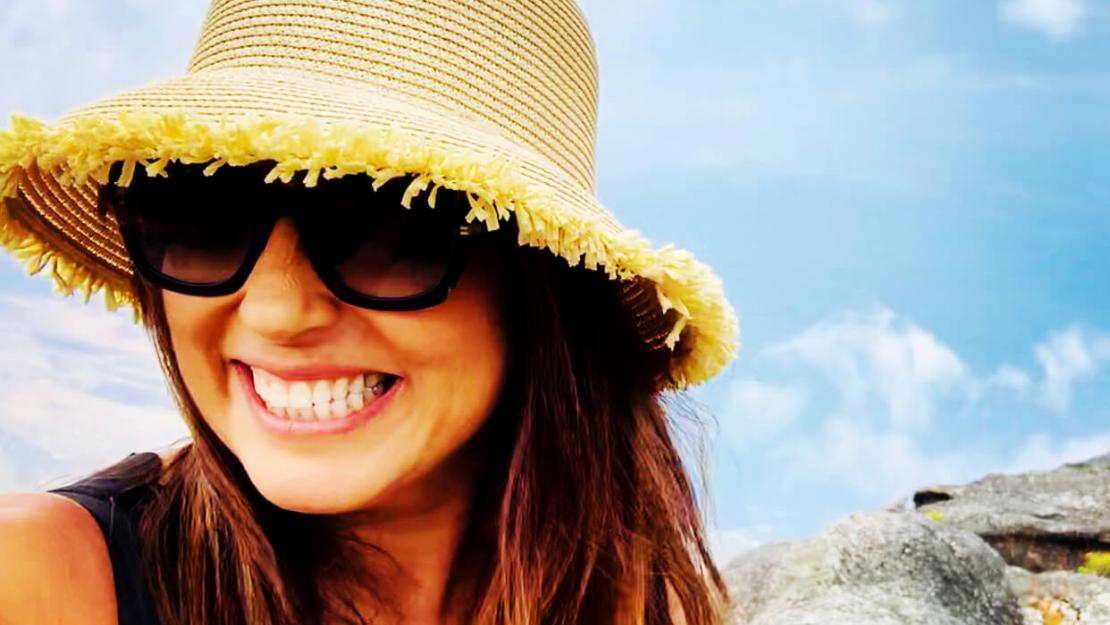 Among European nations, France has been the most aggressive in seeking to limit the expression of cultural difference in the name of an ideal civic and secular identity. One important episode in this controversy was the banning of the so-called "burkini," a swimsuit made by Australian designer Aheda Zanetti that meant to blend style and Muslim sartorial decorum.

Although the name is a pun on "burqa" (with its overtones of Taliban oppression) and "bikini," it is actually more like a wetsuit, and was meant by its designer "to give women freedom, not to take it away." The burkini quickly became a flashpoint in the debate over "appropriate" clothing, pitting notions of politicized religiosity against expressions of female agency. Opposition to the burkini created a strange brew of feminist liberal activists and far-right representatives standing together against the visibility of Islam in France. Shahira Fahmy, professor, the Department of Journalism and Mass Communication, School of Global and Public Policy, the American University in Cairo, conducted a study of the visual framing of this debate in major news outlets (Agence France-Presse/Getty Images, Associated Press, and Reuters). Among other things, her study showed an overarching sense that Muslim women were portrayed as symbols whose actual beliefs, thoughts, and needs were not of primary concern. As is often the case, these women were observed more than they were listened to. Unpacking the role of news agencies in steering debates about hot-button issues, this analysis was published in the Journalism & Mass Communication Quarterly, the flagship Q1 journal in the field.