The Middle East and North Africa (MENA) is widely recognized as the largest region in terms of refugees and migration movements. International and civil conflicts have generated, and still produce, the displacement of refugees and their settlement in countries of the region for periods extending at times for several decades. At the same time, the diverse economic, financial and demographic characteristics of MENA countries have also placed the region at the center of international migration movements where large labor movement takes place from many MENA countries to countries of the Gulf Cooperation Council (GCC) as well as to OECD countries. To effectively and efficiently govern migration in MENA, comprehensive and common knowledge on migration is required for government officials and other important stakeholders in each of the MENA countries. Against this background, the Center for Migration and Refugee Studies (CMRS) at the American University in Cairo (AUC) and the International Organisation for Migration (IOM) are jointly offering since 2016 a certificate in Migration Governance to government officials and Egyptian local non-governmental organisations.

Following the success of the certificate, CMRS and IOM started offering since 2018 a Certificate on Migration Governance directed to government officials from the MENA region. The regional certificate is built upon the local one but in an intensified and accelerated manner taking place over eight full days.

Both Certificates include the following modules:

1. Introduction to Migration: a Historical Background and Migration Governance

5. Trafficking in Persons, Smuggling of Migrants, and Border Management

and Migration in Countries in Crisis Participants are government and non-

government officials working on a field related to migration 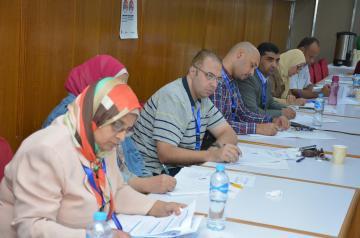 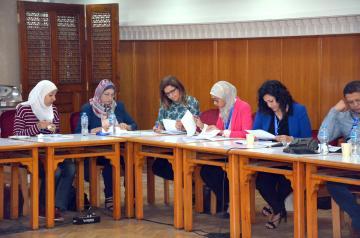 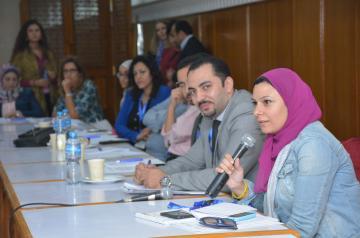 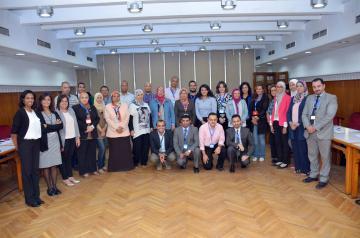