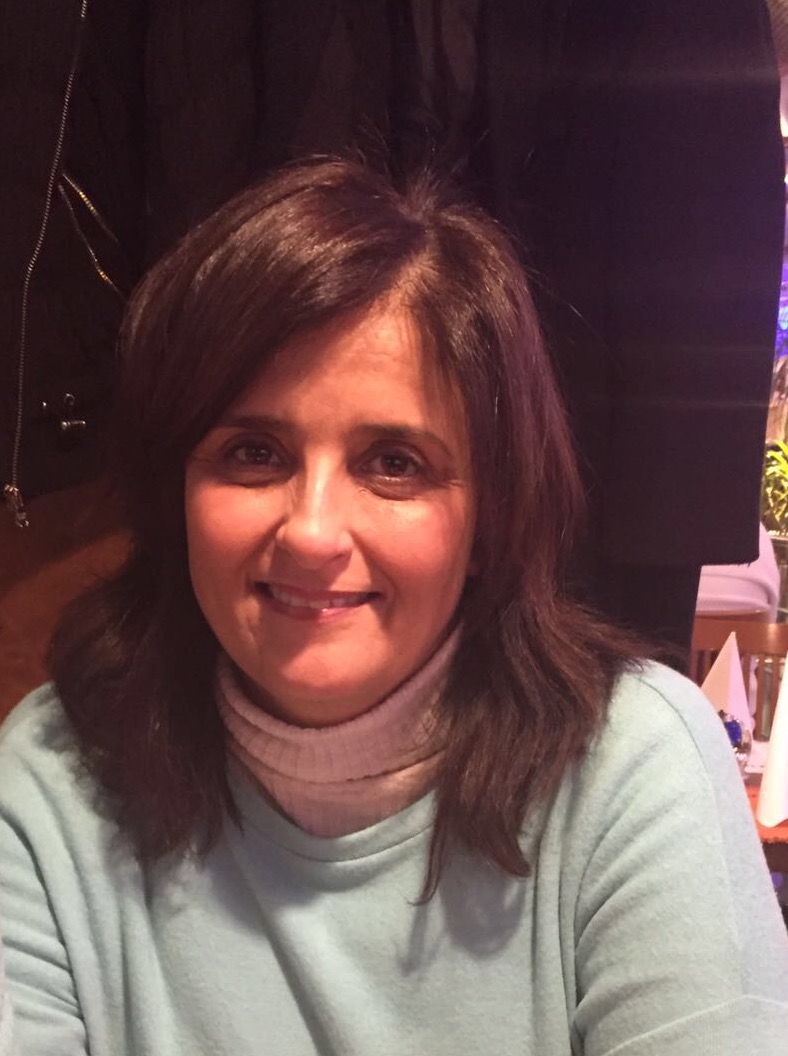 Maysa Ayoub is Center for Migration and Refugee Studies’ (CMRS) associate director. She oversees the center research and outreach activities. Ayoub is also the prime grant/proposal writer of the center. She identifies and coordinates with donors, writes grant proposals, and manages the process of receiving the grants. She led many of the center's research projects including the research on Syrian refugees in collaboration with United Nations High Commissioner for Refugees (UNHCR), the research on Sudanese refugees in collaboration with Tufts University, and the research on Iraqis.

Discussant at the following selected events: