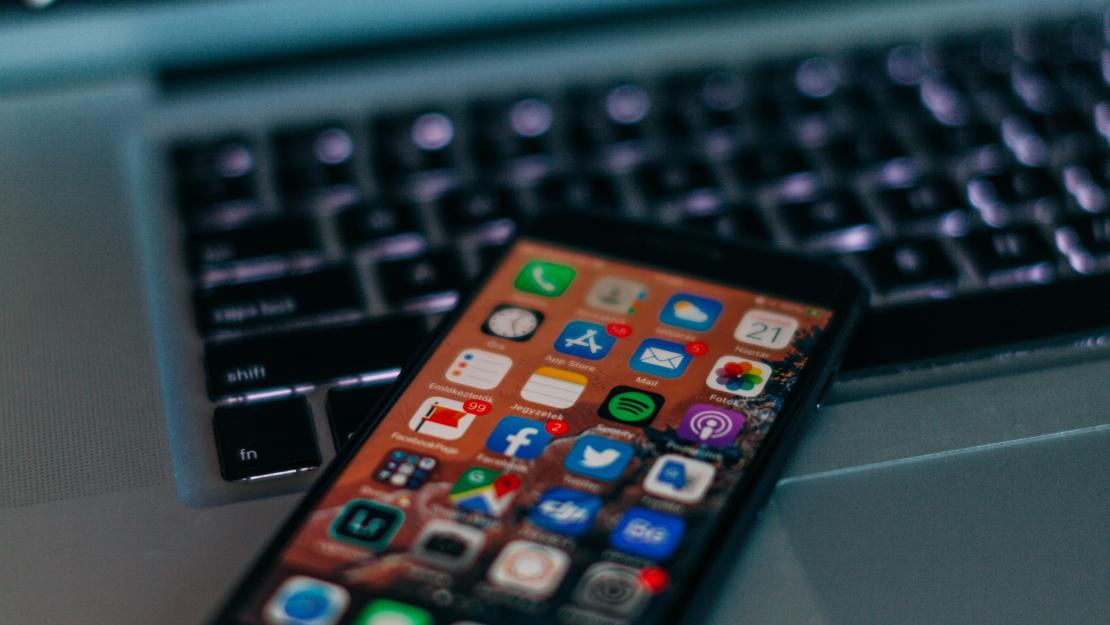 Photo by Szabo Viktor on Unsplash
By
Katie Marie

In her latest study, Shahira Fahmy, professor in AUC’s Department of Journalism and Mass Communication, finds that, rather than fostering communication among average citizens, in the wake of a violent attack, social media platforms can instead help powerful elites to manipulate the public discourse.

“War or Peace Tweets? The Case of Pakistan” uses the lens of peace journalism to analyze the Twitter response to the second deadliest terror attack in Pakistan and determine whether it tended to promote peace or fuel conflict.

Fahmy conducted the study, which was published recently in the peer-reviewed journal, Media International Australia, in partnership with her colleague Professor Shabir Hussain at Bahria University in Islamabad.

“The project is a bit controversial because peace journalism really focuses on journalists and traditional media. I think this is one of the first studies that tackles the issue on social media,” Fahmy explained.

The fact that people are increasingly turning to social media for their news has disrupted traditional communication channels and created opportunities for new voices to shape how stories of violence and conflict are told. However, it is important to understand who benefits the most from these platforms and how they are shaping the narrative.

What is peace journalism?

As a field, peace journalism “is basically a criticism of the reporting that happens when a war starts or a violent event, like a terrorist attack, takes place,” Fahmy summarized.

Media coverage of these events is shaped by a variety of factors, such as the interests of political and economic elites, journalistic norms, and the cultural backgrounds of the individuals and institutions that communicate the story to the world.

As Fahmy and her colleague explain in their study, these factors often converge to create media representations that are simplistic and reinforce stereotypes.

“After a terrorist attack in Pakistan, for example, foreign journalists will cover the event and the casualties,” Fahmy detailed. “When everything slows down, they leave, and the impression of news readers is that the country is very violent. Peace journalism would say journalists should keep covering events, reporting on efforts to fix the problem or help the victims.”

Other times, media coverage of a conflict situation can serve to exacerbate the situation and fuel resentments. “Peace journalism is about de-escalating the situation as opposed to promoting more violence and conflict,” Fahmy explained.

Over the last decade, social media has come to play a major role in news dissemination. Fahmy and Hussain sought to examine more closely the effects of this shift on peacebuilding efforts.

“In the literature, some scholars have predicted that social media would empower regular people and create more unity. Others have argued that digital platforms could escalate conflicts because political elites and others can also take part. It was not clear what the situation would be when we analyzed the Twitter content,” Fahmy explained.

They selected Pakistan for their case study because it has seen a rapid increase in mobile density in recent years and a corresponding explosion in social media use. It has also experienced conflict, mainly through its involvement in the U.S. war against the Taliban in neighboring Afghanistan.

To understand how people were communicating about the conflict on social media, Fahmy and Hussain analyzed the Twitter reactions in Pakistan in the week after the 2018 Mastung terror attack.

What they found was that the social media communication around this act of violence tended to replicate patterns typically found in traditional media. Around 55% of the 5,686 tweets analyzed reflected a war framing, while 28% had a peace framing and 16% were neutral.

One reason for this finding might be who was behind the tweets. “We thought that Twitter was for the common people, but we found that nearly two thirds of the tweets were from traditional stakeholders, mainly military and political elites,” Fahmy explained. Another 13% were affiliated with news media and professionals, and less than 4% of the tweets were composed by ordinary citizens and civil society organizations.

“Elites understand how serious and influential Twitter and digital platforms are, and they have a heavy digital footprint,” Fahmy noted.

Another finding was that social media attention on the Mastung attack was fairly short-lived. “There were thousands and thousands of tweets in the first few days, but this dwindled quickly,” Fahmy explained. “We also have this exact issue in war journalism. There’s interest as soon as an event happens, but then the media is no longer interested in covering the place where the event happened at all.”

While the study findings might seem disheartening, furthering the consensus that social media is dividing and polarizing societies, Fahmy emphasizes that the results must be taken in context.

“If we look at Twitter in general, we can see instances in which it has united people. For example, the #MeToo movement on social media encouraged people to speak up about something that is clearly very wrong,” she said.

Fahmy argued that the study’s findings present a call for greater engagement from regular people in the social media discourse around conflict and violence.

“Each one of us needs to get involved,” she said. “We can see in the study that powerful people see an opportunity on social media. It is important for all of us to have a voice and shift the discourse in a way that leads to more comprehensive and peace-centered coverage of events. Twitter itself is not good or bad. The value of these social media platforms is in how they are used.”

Much of Fahmy’s ongoing research continues to apply the peace journalism lens to social media communication. She and Hussain also recently completed a follow-up analysis of the visual Twitter communication around the Mastung attack, which found similar results to the first.

“Most recently, I’m studying political campaigning on Instagram in the context of Spain’s presidential election,” she noted.

Fahmy, who has published four books and more than 85 refereed journal articles and book chapters, said that much of her research is focused on visual communication and social media because “these are central to how we communicate now.”

The other defining feature of Fahmy’s research is an interest in conflict, particularly in the Middle East and North Africa. In 2015, she received her second Fulbright award to study the visual framing used by the Islamic State. The project was hosted at the NATO Strategic Communication Center of Excellence in the Baltic.

Asked how she gravitated toward this research area, Fahmy explained, “I spent a big chunk of my life in the United States, but I grew up in Cairo. And when you are from the Middle East, people often associate you with conflicts. This was especially true when I was living in the U.S. after 9/11. At first, I wasn’t happy about this, but then I decided to embrace it. I became the ‘terrorist expert.’ Colleagues started to come to me with research that had to do with war and conflict.”

She went on to explain: “I felt like this was an area where I could really make a contribution to the literature. I realized that with my background and language skills, I had a lot to offer, and over time, I developed my depth of knowledge.”

By making them the focus of her research, Fahmy too is doing her part to encourage people to move beyond the negative headlines and present a more holistic understanding of countries in conflict.