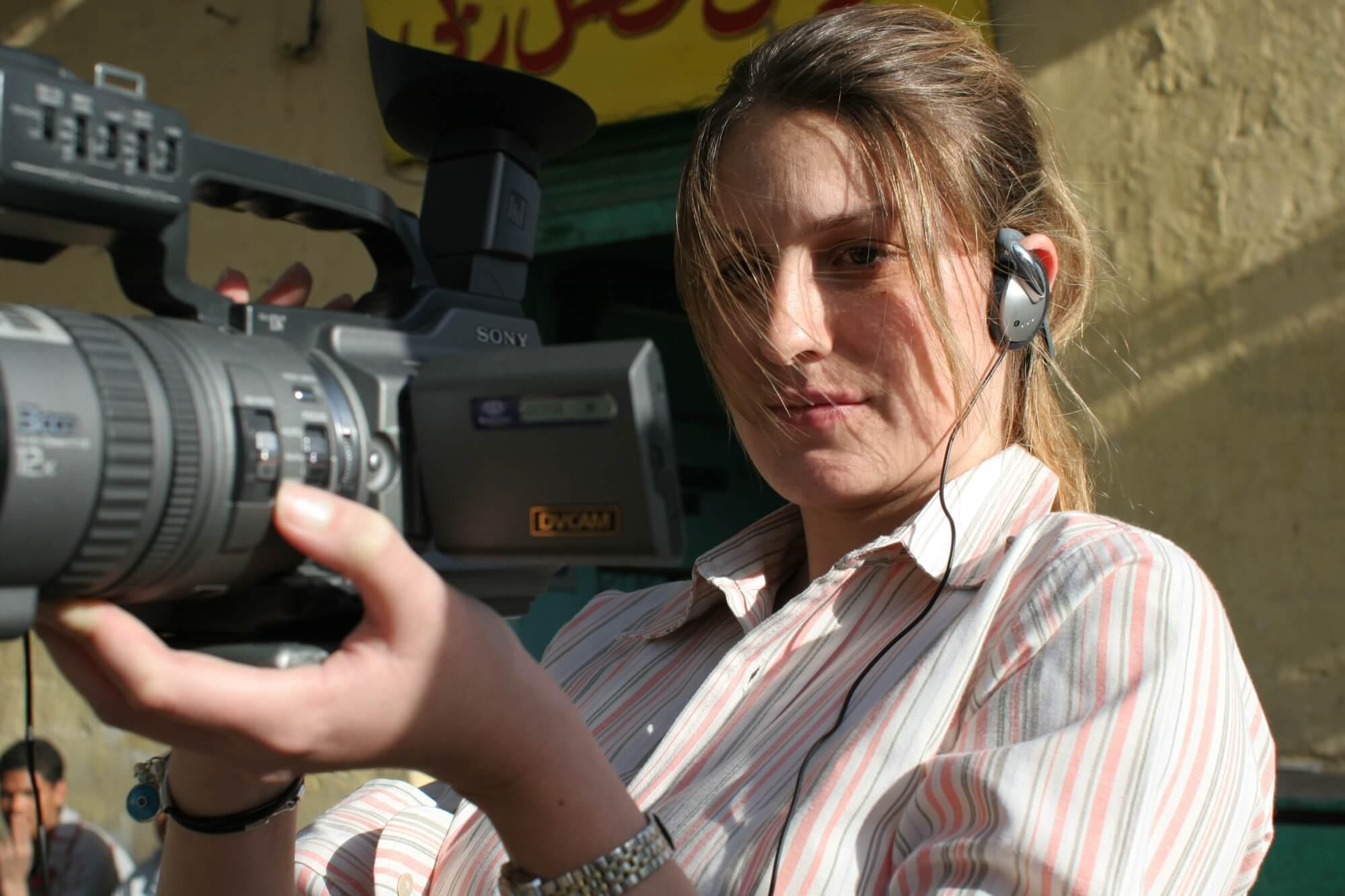 The Professional Development Program offers a wide range of open enrollment courses, all pertaining to television and digital journalism. Below you will find details on our courses including course descriptions, scheduled dates and current instructors for each course.

Certification
A Professional Certificate from the Kamal Adham Center for Television and Digital Journalism at The American University in Cairo will be granted to participants who successfully: