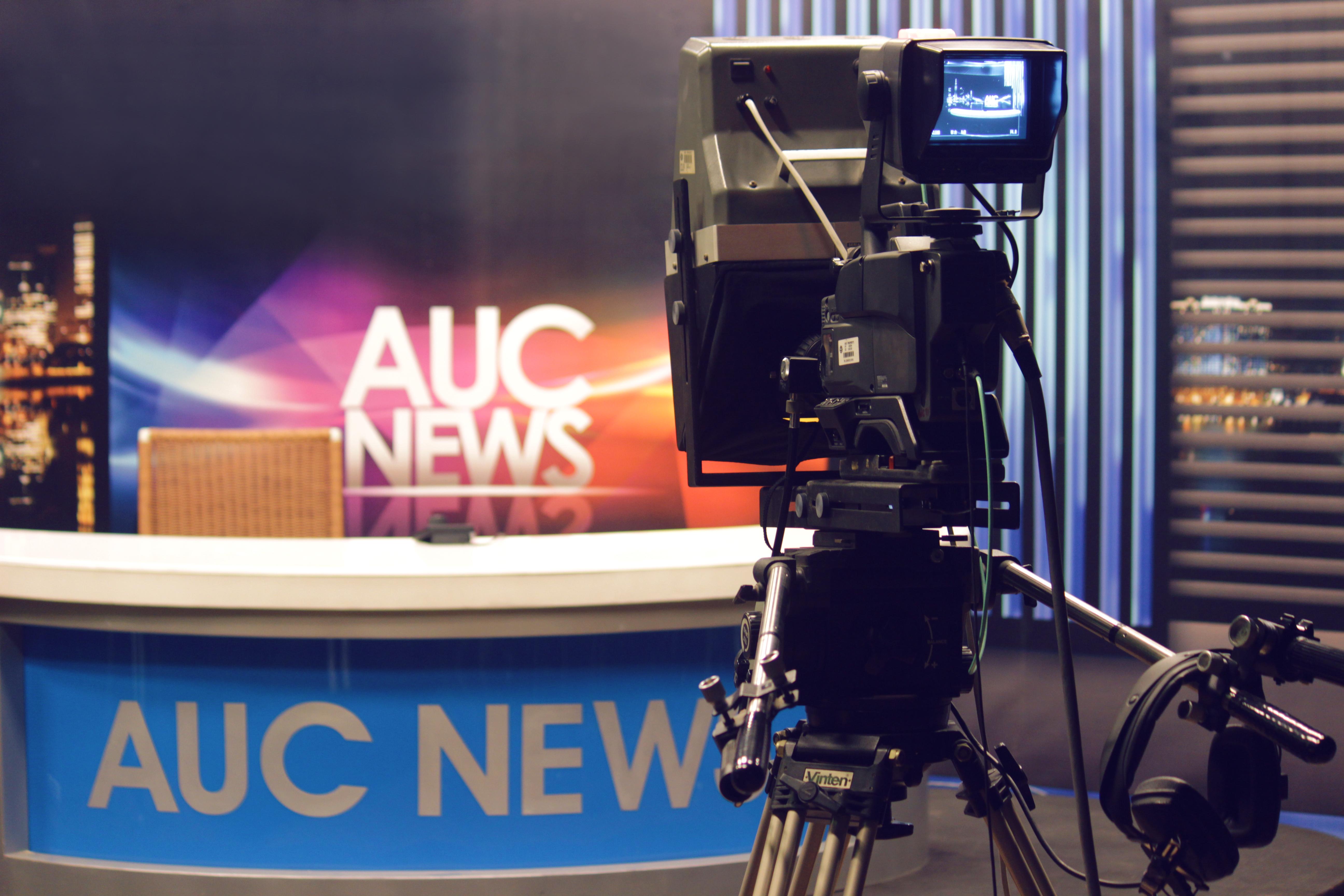 AUC TV began broadcasting in 1995 in AUC’s Tahrir Square Campus. The student-run channel is technically and editorially managed by Adham center faculty and staff under the supervision of the director of the Kamal Adham Center for Television and Digital Journalism. Undergraduate, as well as television and digital journalism MA students, supply programming for the channel through coursework. This is in addition to the Center’s coverage of major events on campus. Students practically apply their television journalism skills which include; writing, editing, producing and directing stories and shows to bring the AUC community the latest news, current affairs programs, features, and live events taking place on and off campus. Programming also includes content from the Kamal Adham Center for Television and Digital Journalism’s archives.

The AUC TV website is now live, showcasing JRMC and TVDJ students' weekly shows and unique feature stories. The station broadcasts through closed-circuit, the AUC TV website, and a YouTube channel. AUC TV is a product of months of hard work by students, their faculty and Adham Center staff.

Equipped with streaming encoders, the Adham Center is able to stream continuous broadcast to all television sets on campus. Broadcast materials may be fed directly from the studio, live from other locations on campus, or from a pre-recorded material.